Ingredient of the Month: Sumac 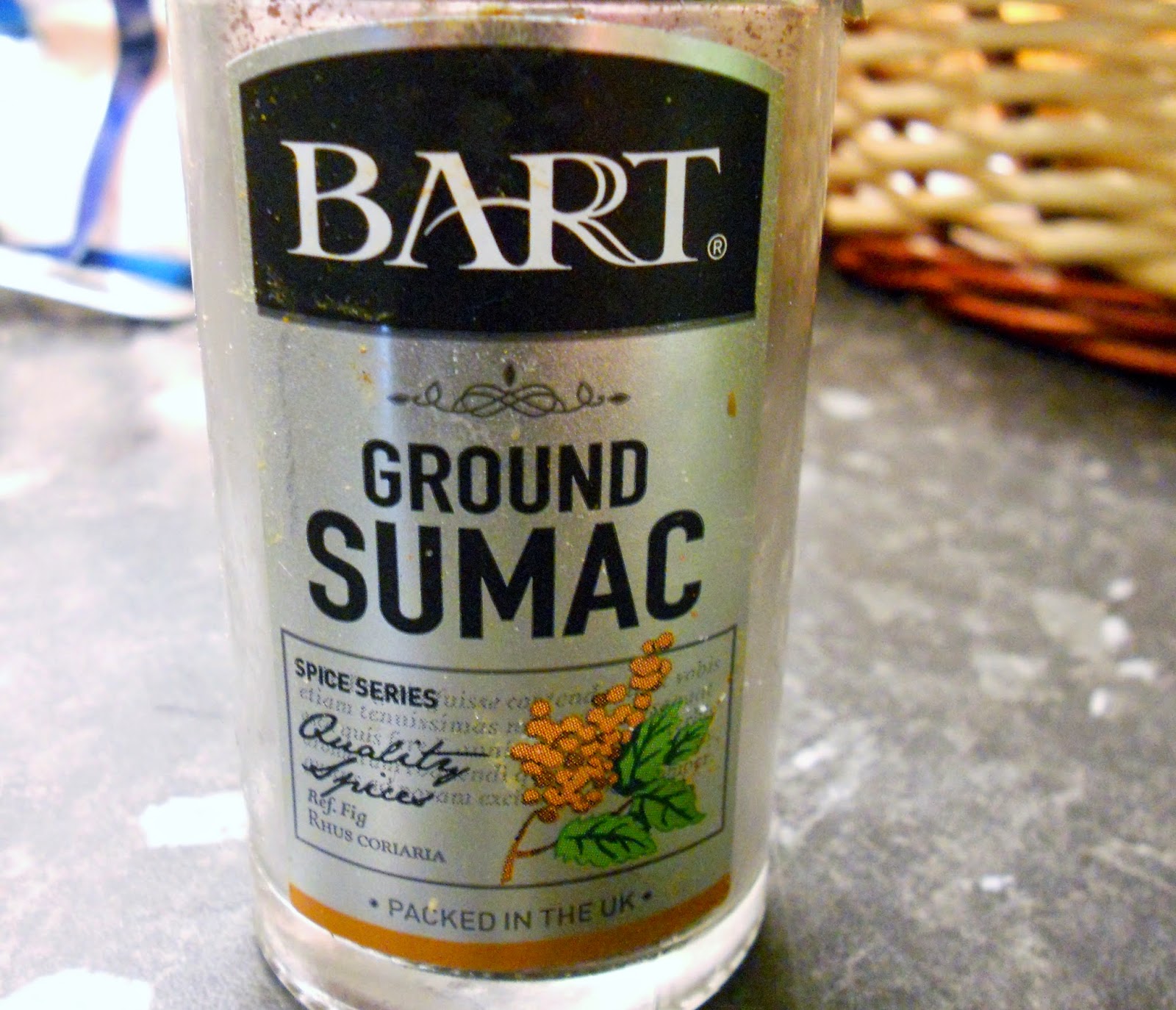 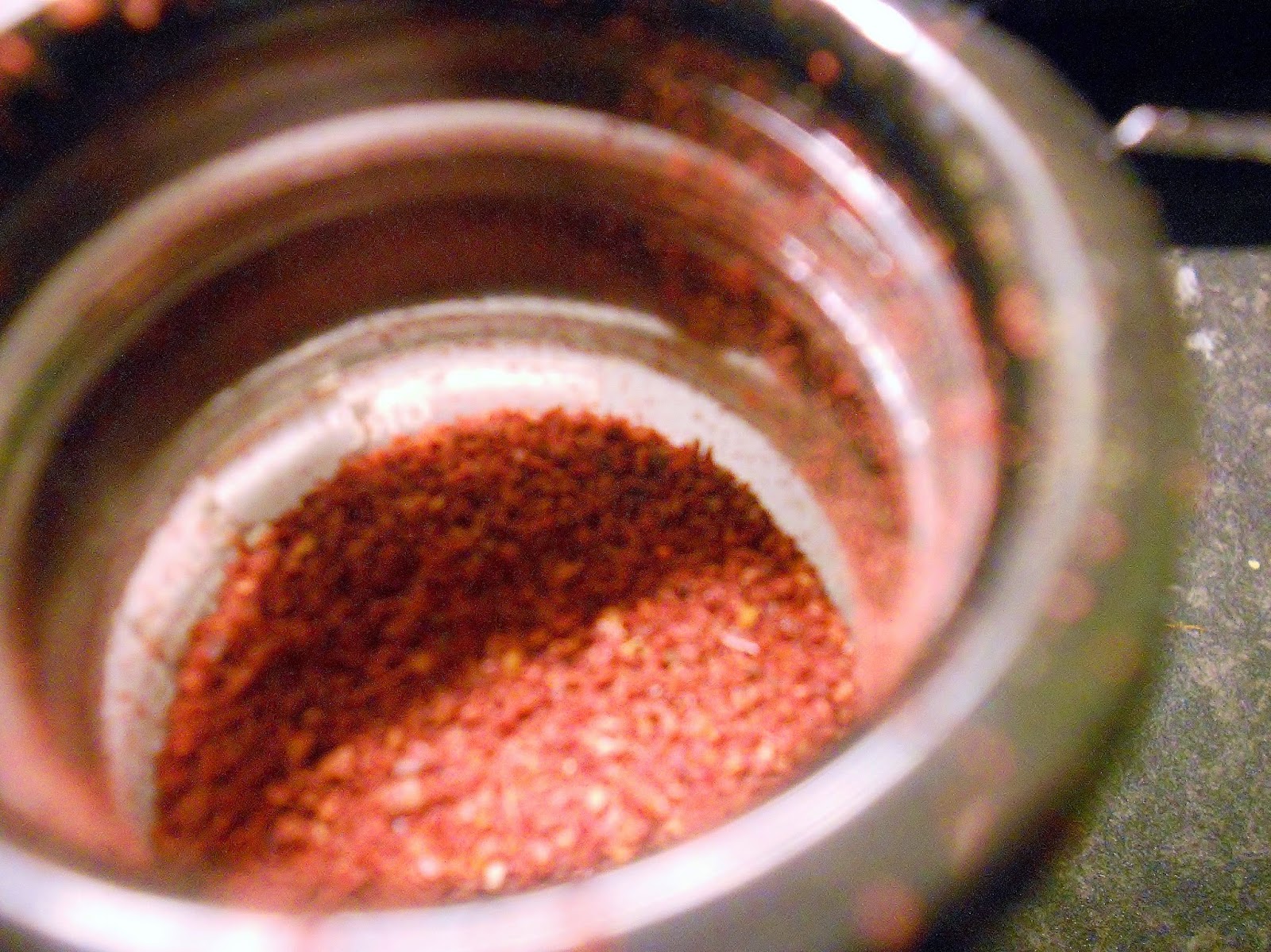 Sumac has been a popular flavouring to use in the last few years: it is a purply-red powder made from the dried fruits of the sumac, a small tree that grows in the Middle East and in North America. The name “sumac” comes from similar-sounding Arabic, Old French, Latin and Syriac words meaning “red”. It lends a lemony piquancy to savoury dishes.

Culinary Uses: Sumac can be used as a garnish on mezze dishes such as hummus, or added to salads. In Persian and Kurdish cuisines it is even added to rice. Sumac is an ingredient in the spice and sesame mixture, za’atar. As it is often used as a rub for meat, sumac would presumably be a great flavouring for meat analogues such as seitan or tofu- we’ll keep you posted on that one. So far, we have used sumac in flatbreads and spice mixes and have loved its unique flavour. North American smooth and staghorn sumacs are also used to make “lemonade” by mixing the fruit extract with water and a sweetening agent.


Health Benefits: As it is not consumed in large quantities, I’m not sure how useful culinary sumac is to health; you can, however, get it in tablet form for health purposes. In theory, sumac is an antioxidant, antifungal and antimicrobial agent.

How do you like to use sumac? Have you ever tried it in anything sweet?