Last Saturday was Moseley Festival. The day was sunny, breezy and bright; it was just the kind of day for mooching around looking at the bunting-festooned stalls of the colourful street fayre and being entertained by local musicians. So off we went: we met some nice people on the South Birmingham Vegans stall, and our friend Tom of Vegetropolis, who was running an organic fruit and veg stall (his Italian apricots made the perfect healthy snack!) but our main port of call was St Columba’s Church Hall, where West Midlands Vegan Campaigns were holding a mini vegan fair...
There were four stalls in all. You might think that’s too few, but actually they filled the small space very well and there was more of a personal vibe. This made it easier to talk to stallholders and other visitors as we all stood around chatting. We looked at leaflets about animal cruelty on one stall, and ethnic clothes and jewellery on another; but it was past lunch time so we turned hungrily to Lakeside Ethical Treats for a sweet fix. (Sadly the Warehouse Cafe stall outside had sold out of vegan food). There was a lot to choose from, all vegan, from luxurious quality chocolate bars to well-known treats like Panda licorice. In the end, we went for the Organica White Bar (vegan white chocolate- quite a challenge), the Orange and Geranium dark chocolate by Montezuma’s, a vegan version of the Mars bar called  Twilight and some strawberry marshmallows by  Freedom Mallows. A visit to Lakeside will convince any would-be vegan or vegetarian that you need not miss out on your favourite sweets. A promotional job well done! We enjoyed our selection (not that we ate them all at once, of course): the marshmallows were utterly convincing, the Montezuma’s chocolate was delicately flavoured and exotic and the Twilight bar was yummy too (though we did notice it contains palm oil, so- depending on the source- it’s not quite as ethical as it could be). The Organica White Bar was okay, but rather too sweet. I was surprised to see that powdered soya milk (or plant milk of any kind) was not featured on the ingredients list.
The last stop was Mimi’s Miracle, a vegan natural cosmetics business run by a beautiful mother and daughter, who are great living advertisements for the efficacy of their products. We chatted there for ages, swapping blog and fb addresses and food/ beauty stories. We bought the shea butter body whip, which has just one ingredient: shea butter! It’s whipped into a creamy texture and has a great fresh and spicy fragrance that you don’t normally notice when shea butter is mixed with other ingredients. And it is so nourishing, moisturising and altogether luxurious… the best (bought) body butter I’ve ever tried. 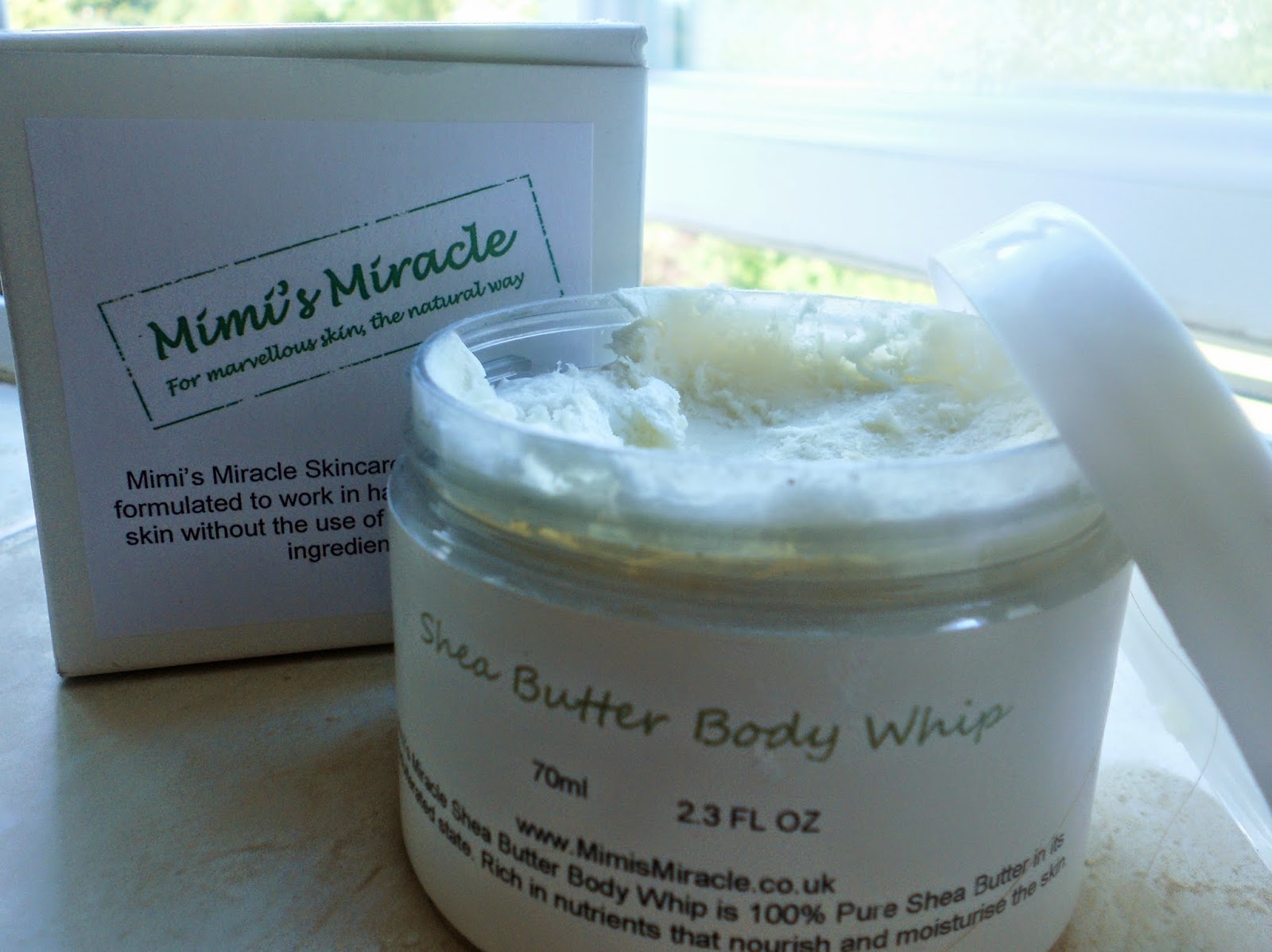